6 hours ago 1 min read
By using our website, you agree to the use of our cookies.
Got it! 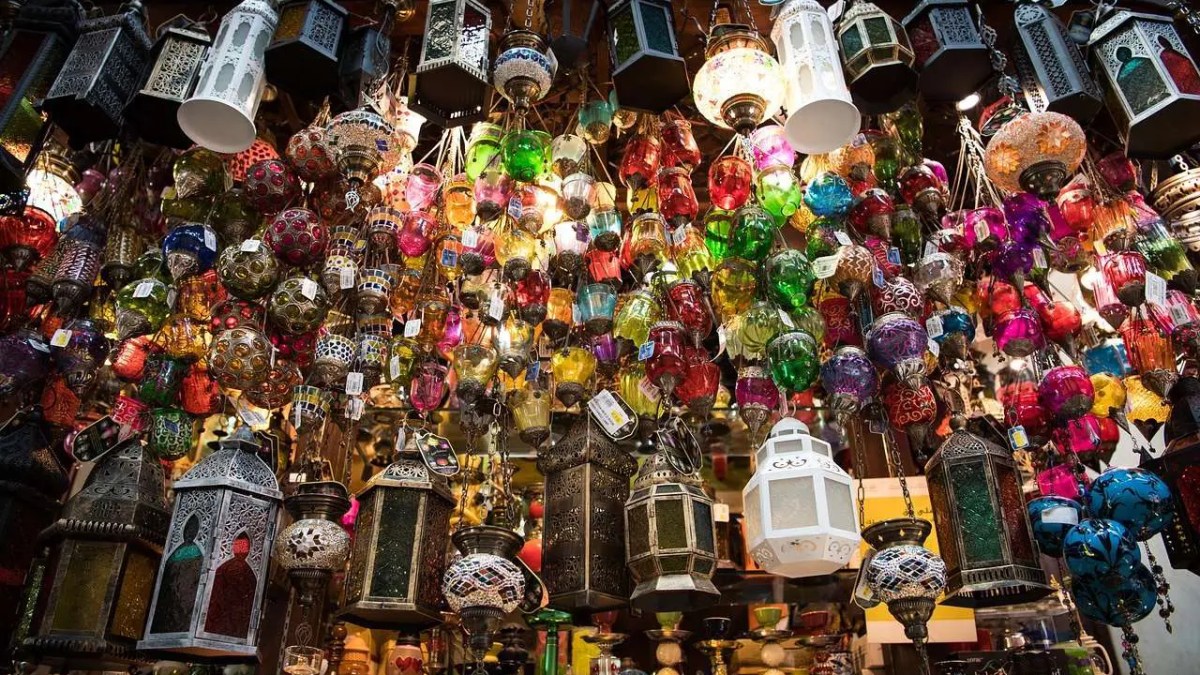 Ramadan has just started for Muslims all over the world, with their varied customs and lifestyles. It is a very special month. In its simplest form, it is a month of fasting: abstinence from food, drink, sexual relations, smoking, etc., from dawn till sunset, a drastic change in lifestyle. (People who have chronic illnesses or happen to be sick or travelling, and women who are pregnant or nursing are exempted from it, but must make up for those days later if they can.) In its more spiritual dimension, it is a month of prayers, reading of the Quran, generosity toward the poor, honesty and forgiveness, and self-control.

It is indeed a month of spiritual activities: in addition to the usual five daily prayers, which take about five minutes each, Muslims are encouraged to attend the optional hour-long collective evening prayers at the mosque and/or read at least a few pages of the Quran each day; many Muslims finish the Quran by the end of the month.

”The start of Ramadan itself has been affected by the development of technology: first the telescope, and now a CCD-camera technique which can image the new, thin crescent in the sky in broad daylight!”

Ramadan is also a very difficult psychological exercise in self-control. Lies, cheats, and fights are most strongly proscribed, as Prophet Muhammad very clearly put it: “For Allah, there is no point in your fasting from food and drink if you do not get rid of lying and cheating.” It is also a month of training in tackling one’s addictions, whether nicotine, caffeine, television, or now smartphones. Fasting has long been known to strongly suppress sexual desires and to help induce a heightened sense of awareness.

But today’s copious life of foods, images, and various inputs of temptation makes it more difficult to really withdraw from guilty pleasures and to build and sustain a refined “being”, which is the real objective of Ramadan. In a way, today we are more in need for fasting, and yet it is harder to get its fruits; and modern technologies, particularly digital technologies, have complicated things even more.

The start of Ramadan itself has been affected by the development of technology: first the telescope, and now a CCD-camera technique which can image the new, thin crescent in the sky in broad daylight! This has further complicated the already complex relationship between Muslim astronomers and modernists on one side and the traditional Muslim scholars (“ulamas”) on the other.

And with the emergence of instant-communication and personalized mobile technologies (Twitter, Facebook, smartphone apps, etc.), Islamic life has, now more than ever, been given new transformative tools, for better or for worse …

Twitter has inspired someone with the idea of sending a chosen verse from the Quran each day to his/her network of friends. On Facebook, some Muslims have been sending around everything from religious information and advice of all kind (“eat in moderation”, “spend less time watching youtube”) to recipes …

But the most striking and novel technological interfacing with Ramadan and Islam has been the suite of applications that have been developed for smartphones. Programs like iPray, iQuran, and ‘Find Mecca‘ have been very popular: the first one produces calls for the five daily prayers for any location on earth; the second allows the user to read or listen to the Quran and even keep track of how many pages one has read or listened to and which specific parts have been studied; the third one is an electronic compass-like indicator to find the direction of Mecca for prayer from anywhere.

And there is a series of apps made more specifically for Ramadan, e.g. ‘Essentials of Ramadan‘, ‘Ramadan Daily Dua (Supplication)‘, and ‘Ramadan Booster Pro‘, which offers “tips and recommended good deeds to help organise your Ramadan”. An article’s headline summed up the trend best: “Observing Ramadan? There’s an app for that.“ Even WhatsApp is being used to send pages from the Quran to group members and other reminders.

But even such programs, though very popular, are simplistic in comparison with other ingenious apps that are available for download and usage. Consider, for instance, apps that simulate the clicking sound of prayer beads or teach the correct pronunciation of Islamic words or phrases (for the recitation of the Quran or for performing the prayers, in Arabic).

How are these apps, and this new high-tech transformation of Islamic life (at least for the savvy and the affluent) to be looked at and assessed?

There is no doubt that these programs are useful for many Muslims, especially in cities and countries where, for example, prayer times are not readily known and no calls for prayer are broadcast from mosques. Many Muslims have expressed their happiness at the availability of such apps.

On the other hand, there are two fears that one can have from such a development. First, the subtle pressure on Muslims everywhere to be more devout or at least more observant of the rules (as one user said, “you now have no excuse”). I have no objection whatsoever to seeing some people use tools that help them willingly be more devout, but I am fearful of social and peer pressure.

Secondly, and perhaps more dangerously, at least potentially, there is a creeping commercialization of the religious life of people (Muslims and others). Just as Christmas has been turned into a huge selling and consuming event in the west, one may fear something similar for Ramadan, where Muslims will buy, buy, buy during this blessed special month. There are already “Ramadan festivals” everywhere, where companies offer discounts on anything from cars to furniture and people are encouraged to buy, consume, and eat. And not to mention the frenzy that takes place during Eid (the day of celebration for the end of Ramadan). As Prashant Gulati, a Dubai-based investor who focuses on technology and media, put it: “there is a market for high-tech Islam.”

To sum up, let us remember that Ramadan is synonymous with self-control, and it is a month when we review our life trends and routines. It may be a good idea to extend the fasting to our digital and consumerist addictions.

Nidhal Guessoum, Professor of Physics and Astronomy at American University of Sharjah, UAE