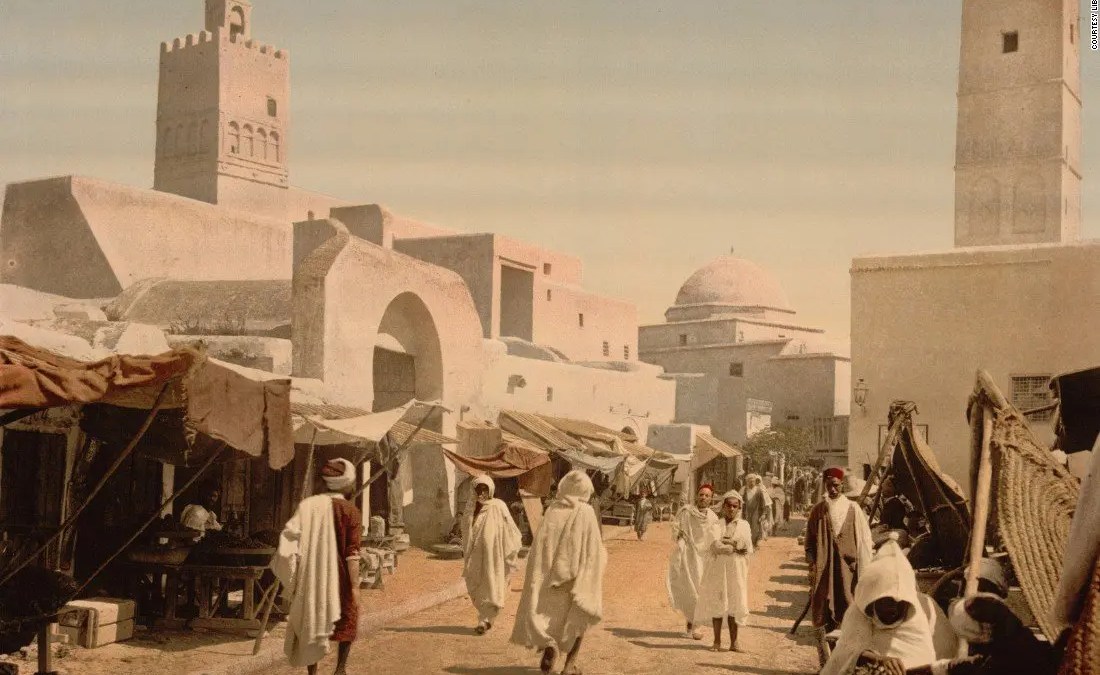 An ignored issue at the heart of many personal Muslim conflicts is our core belief. We are Muslims, al hamdu lillah, but what exactly do we believe? Does expressing statements of belief, but not acting accordingly constitute belief?  These are crucial questions that need answers. It is not a coincidence that Muslim scholars throughout Islamic history have dedicated enumerable hours clarifying, and writing about the Muslim creed, our principals of belief.

One of the famous writings on the the Muslim creed is the introduction to the Maliki book of Fiqh, al Risalah. The book was written by the eminent exegete and jurist Ibn Abi Zayd al Qayrawani, a North African scholar affectionately known as the “Young Malik” born in the year 310 AH.

In his treatise, requested by his students and meant for children, al Qayrawani elucidates on what is obligatory in the religion—those things pronounced by the tongue that should be believed in the heart, and acted upon by the limbs.

How to Make Your Own Hand Sanitizer